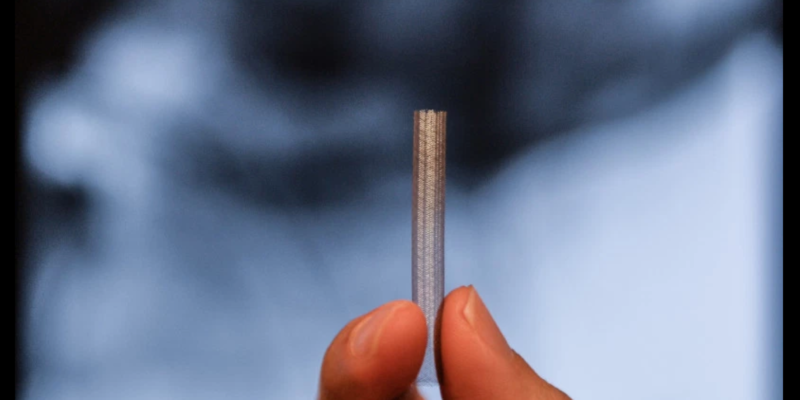 Published today in the Orange County Register, Deepa Bharath delves into the resilient story of Abby Crain, a young woman whose brain aneurysm was recently treated by Dr. Li-Mei Lin at the University of California, Irvine.

Dr. Lin treated Abby Crain after she suffered a traumatic dissection of her internal carotid artery following a head-on automobile accident earlier this year.  Crane’s case marks the first Surpass Streamline Flow Diverter (Stryker Neurovascular, Fremont, CA) on the West Coast since its approval for commercial use by the FDA.

Article reposted with permission from The Orange County Register.

“Disney tour guide will be back in the park soon, after UC Irvine surgeon uses new technique to prevent brain aneurysm”
– Deepa Bharath

“Don’t go on a roller-coaster.”

Those words hit Abby Crain hard. For the last seven years, the 28-year-old North Carolina native has taken celebrities and other VIPs on tours of Disneyland Resort in Anaheim. Riding roller-coasters is one of her most cherished perks of the job.

“For me, roller-coasters is not just amusement,” she said. “It’s a lifestyle.”

But Crain’s life changed Jan. 22 when the car she was driving was hit almost head-on by another vehicle at the intersection of Cerritos Avenue and Brookhurst Street, barely two blocks from her Anaheim home.

She was rushed to the emergency room with broken bones throughout her body — in her leg, shoulder, chest, back and knee.

In addition to the fractures, there was damage to her left and right internal carotid arteries, which supply the brain with oxygenated blood. They branch off from a main artery in the neck.

She was told to stay off roller-coasters until the arteries were fixed.

After giving Crain’s arteries time to heal on their own, UCI Health neurosurgeon Dr. Li-Mei Lin set out on April 1 to repair the left internal carotid artery, which had a 35-millimeter tear. The left artery was more severely damaged than the right and posed the risk of an aneurysm — a bulge or ballooning in the artery wall.

If an aneurysm grows large enough, it can burst and cause potentially fatal bleeding.

Lin, assistant professor of neurosurgery at UCI Health, repaired Crain’s damaged artery by supporting it with a newly FDA-approved mesh brain stent made by Stryker Neurovascular. The stent placed in Crain’s artery, using a catheter, is a 50-millimeter-long tube fashioned with cobalt and chromium.

Lin was the first doctor on the West Coast to use this new Surpass brain stent to heal an artery from an aneurysm using a technique called “flow diversion” when she originally performed the procedure in December.

With the flow diversion approach, Lin places the stent in an artery to divert blood flow away from the aneurysm. She said the technique allows her to better treat larger aneurysms, compared to the popular “coiling” technique, in which a wire is threaded through a catheter into the aneurysm sac, or bubble, sealing it off from the main artery.

Coiling can have a recurrence rate as high as 20%, Lin said, particularly for aneurysms measuring larger than 10 millimeters.

“There’s no question that this leads to better patient safety and outcomes,” she said of the new technique.

Aneurysms most commonly occur in adults ages 40 to 60, but can happen at any age, Lin said. Women are more commonly affected.

Despite the risk of rupture, most unruptured aneurysms are asymptomatic. Larger aneurysms, however, can cause symptoms associated with pressure on the brain or surrounding nerves, such as seizures, abnormal eye movements or headaches, Lin said.

According to the Brain Aneurysm Foundation, approximately 6 million people in the United States have an unruptured brain aneurysm and about 30,000 are surgically treated each year.

Lin was involved with the clinical trials of the Surpass at Johns Hopkins and UCI, and now travels around the country to train other doctors in the procedure. Crain is about the 10th UCI patient to receive the stent, she said.

As it turned out, Crain did not need a stent in her right internal carotid artery. She found out last week that it healed sufficiently on its own.

Crain says she’ll miss the big Star Wars Galaxy’s Edge opening May 31 at Disneyland, but she plans to check it out when she returns to work next month.

And she’ll be able to ride roller-coasters once again in October. Crain says when she finally gets back on one, she’ll do so with a renewed sense of gratitude and appreciation.

The information taken from our website is not to be a substitute for seeking medical attention. 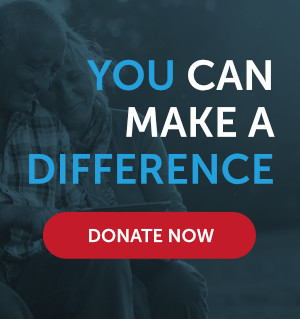 World Stroke Day :: Our team at Treat the Stroke t

#FlowdiversionFriday highlighting a case from Dr.

The Treat the Stroke team attended this year’s #

Get Updates in Your Inbox

Send this to friend